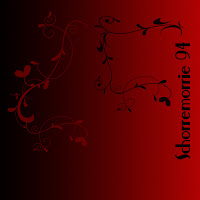 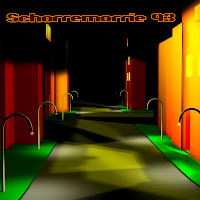 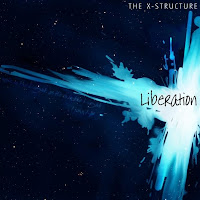 It was a time not unlike now. A time where darkness and corruption reigned. The situation looked dire. Justice was required. Then during the dark of night a Hero was born. As time passed the Hero wandered into the wilderness alone. On his journey he came to know who he was and where he was to go, and that he was in fact not alone, for his Father's guiding spirit was always with him.

The Hero, now a man, found his way to a dusty town, a town called Hopefound. Here the darkness had corrupted the streets and blinded the hearts of women and men. Where there once was virtue and righteousness, now there was only perversion and tyranny that covered the town in its thick dark veil. The Light that first set life into motion and brought reality into sight was nowhere being sought. But now as our Hero's searching light lit up the dark streets it was made known that there was a new sheriff in town. The Hero donned his star-shaped badge and set forth to free the darkened souls who once knew the joy and truth of the Light. Everyone was in need of his saving grace, the good, the bad and the ugly. They were being released from the bonds of their self-destructive ways, their selfish deeds and the lies of the Enemy. Yes even those poor souls were being recued who thought too highly of themselves and those who had been left outside with no hope, forsaken by the rest of them. They were getting their true identity back.

The next day came as the Hero approached the town center. As he stopped for a moment's rest he was beset by the Corrupt Major's hired gang of bandits, thugs and thiefs, encircled from every side. The sun now sat at highnoon. A showdown was about to take place, a showdown that would decide everyone's fate. The bandits had taken hostage all those poor souls who were out there in the streets, holding up before the Hero their past offences and evil deeds. The Major reckoned to the Righteous Judge, who had also appeared among them, that they were to be his, as their vile deeds where not much different from the very likes of his. The Judge considered his plea but said that it was high time that the records be set straight and that the Mayor's own time would also soon come. The Hero called out for a ransom to be given, to pay the debt for the peoples' due retribution. The Judge then reckoned that only good could right this evil for Justice required that the balance between right and wrong be equal. It was said, the Hero's life in exchange for those who were held captive so that his righteousness might clear their name.

The Hero took the call and laid down his life for all, for he knew who they were and were they were to go, yes even those who had forsaken him. As the day's end slowly drew near and the rescued ran joyous and free, those who were there were sure they could see the silhouette of the Hero in the far distance, riding away into the sunset. 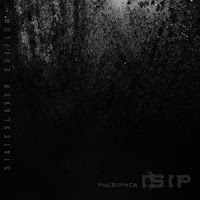 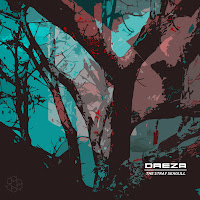 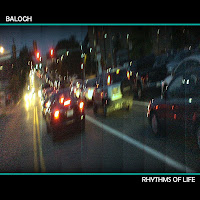 "Rhythms Of Life" is a 10 song experimental/avant-garde jazz album written in notation/electronic sheet music. The songs on the album are arranged in order according to the flow and feel of the album as a whole. The Theme of "Rhythms Of Life" is a perspective of my life over the last year and expresses the dynamics, emotions and experiences of family issues, foreseeing future events, reminiscing of great times, traps and schemes of work/job, asking for a miracle to save a loved ones life, having some one you love deeply pass away, when life is moving in a good rhythm, the patterns of day to day life, and the needing to re-find a cohesive bond in a long term relationship. 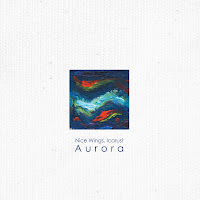 Formed in February 2008 by Yuriy Nagorniy (guitar) and Yuriy Kasyanenko (drums), NICE WINGS, ICARUS! played their first live show ten months later, with Sergiy Zaika (guitar), Vadim Matuzenko (bass) and Daniil Grudzinskiy (violin) being the official members of the band as well. They shape their material during 2009, bearing influences from TOOL, ENVY, PELICAN, ISIS and some other bands, but never imitating someone’s manner or sound. 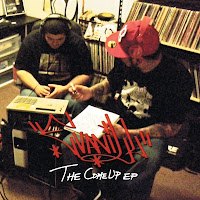 Evolve, an independant hip hop artist based out of the rio grande valley and Ill Fisto aka the groovesmith aka the platypus, are Evan Ill. Shit can kinda get weird as fuck there in Texas, but these guys don't mind.

This work is licensed under a Creative Commons Attribution-NonCommercial-ShareAlike 3.0 Unported License.